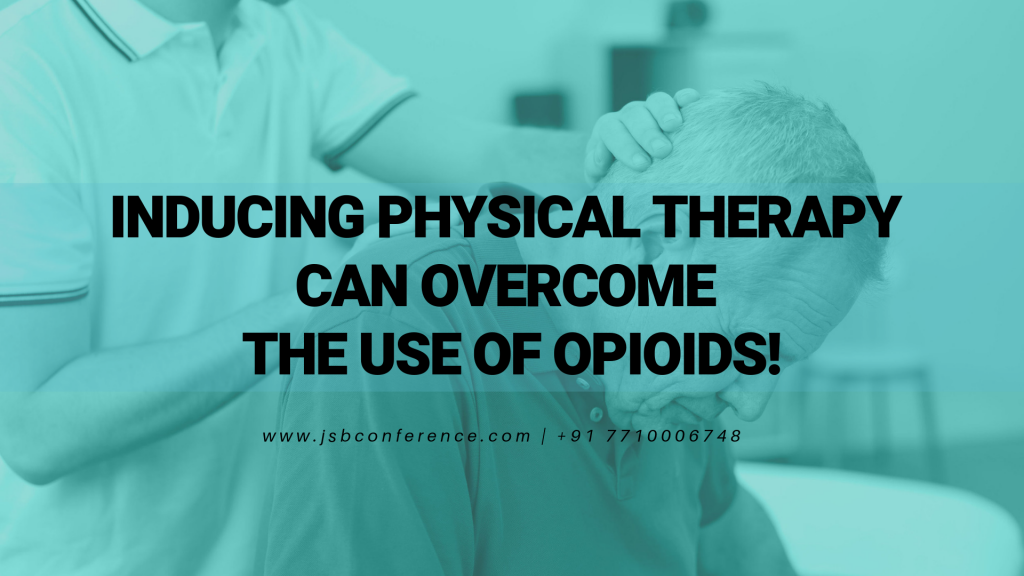 Injuries come unnoticed, with an onset of pain it gets accustomed to the self. Often rehabilitation helps in most of the cases where medicines do not act after a certain time. Rehabilitation programs implement a similar platform to induce healing and rehab procedures.

The concern on Opioids.

There is a worldwide national concern about the use of opioids in a large scale. The Center for Disease Control and Prevention always have alternatives for reducing the overuse, but the use of medication is always the first option among patients. The study, therefore, emphasizes the fact that physical therapy can be a lot more useful, with reducing the pharmacological approach. The musculoskeletal pain arriving from various disorders have been said to get relieved from the constant use of physical therapies.

On an analysis made from the private health, insurances have insurance claims for care and prescriptions in between 2007 and 2015. The claims do promote the use of extensive medicines mostly as a direct method to lessen pain.

The study has been published lately in the Jama Network Open, with the lead author being a Professor of orthopedic surgery, Steven George. He is recognized as a well-known senior author and an orthopedic surgeon.

What did the research say?

The research has a claim which did review several outpatients and emergency room visits for the diagnosis of shoulder, neck and low back pains.

They had screened the patients who had recently taken the opioids, with further including those who didn’t file for a prescription of an opioid within a year. Furthermore, it also screened patients who had less pain including those who had visited their doctors in a span of 20 days of their initial diagnosis. These people were given at least one opioid prescription within 3 months. Accordingly, the final sample had consisted of around 88,900 patients.

How did it help?

Findings did help clinicians who were in search of pain management options and found that inducing therapies did result in fewer health risks than using the opioids.

Additionally, exercise therapy, which is altogether a component of physical therapy did reduce pain and improved functions of musculoskeletal conditions. Further studies have revealed that the patients who are at constant prescriptions of opioid treatments are always at increased risk for an overdose of the medicine and misuse.

Findings stated that adjusting with some puzzling factors, the patients who had undergone early physical therapy were using less opioid medication for knee pain. The percentage was reduced at 10.3 for the knee, 9.7 for shoulder pains and 5.1 is for back pain. The period ranges for three months to a year after the diagnosis happened. Although neck pain wasn’t something that reduced with the use of therapies.